Back to the blog

What does the 2018 Budget mean for recruitment and employment?

The 2018 Budget announced earlier this month included a number of specific areas of direct interest to recruiters and employers. The overall tone was generally pro-business and there was positive movement on key issues such as apprenticeships.

The key topics announced that will have an effect on recruiters and employers were as follows: 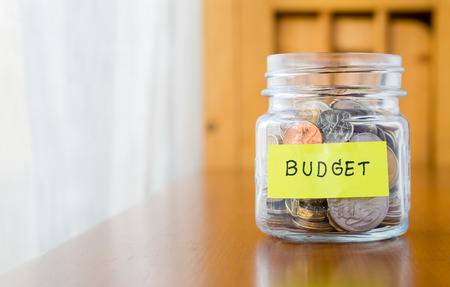 National Living Wage - an expected rise
As expected, the National Living Wage is set to rise again next year to to £8.21 from £7.83 as of April 2019. The rise comes following the Treasuries acceptance of the recommendations made by the Low Pay Commission (LPC). The 38p increase represents a 4.9% rise, meaning the UK's lowest paid workers will see their pay rise above current levels of inflation. It amounts to an annual increase of about £690 for a full-time worker.

As well as changes to benefit businesses, we are also going to see a rise in the minimum apprentice wage from £3.70 to £3.90.

IR35 Regulations - a future headache for employers
It has been announced that the IR35 rules won’t be extended to the private sector until April 2020, and once introduced they will only apply to medium and large firms. This is a big sigh of relief for many businesses and comes after intensive lobbying from organisations such as REC as well as other stakeholders. Having to implement the 1R35 changes in 2019 - at the same time as dealing with Brexit transition - would have been hugely challenging for employers. This is only a delay but REC have stated that they will use this space to encourage the government to pause for thought and really learn the lessons from public sector implementation and ensure that the small business exemption works in practice.

Overall, the Budget has not delivered any drastic changes or unexpected announcements but there are signs of steps in the right direction, particularly when it comes to apprenticeships. We're looking forward to seeing how these changes will take effect going forwards into 2019.